Strange To Ourselves: What Conquering Sleeplessness Taught Me

I remember perfectly well the week it happened. I had gone five days straight without sleep. With concern in his voice, my family doctor referred me to a specialist (psychiatrist). Also that week, a glass of milk mysteriously slipped from my grasp and crashed to the kitchen floor, driving shards into my shins. Zombified, I watched as red dots bloomed on my legs. The mishap was one of many; I was drunk with exhaustion, which had made me clumsy and disaffected.

Having been a mother, I thought I’d mastered the 2:00 a.m. sleepwalks as I pat-patted the tiny back of a crying infant. Surely, I had chops for this, I thought. But I’d forgotten what lack of sleep does to the brain (dulls it), not to mention the body (numbs it). Perhaps most staggering was the toll it took on my psyche, which in my case led to what the specialist called “disassociation,” which the psychiatric literature describes as “feeling unreal,” which can be a blurriness about one’s place in the world, or the world itself. Either way, it’s not good.

If I wasn’t careful, the chronic exhaustion might tip into “cognitive collapse,” which truthfully was too big a concept for my under-slept brain to comprehend. The chief warning signal is deep depression. I would learn later that my insomnia showed signs of what the Diagnostic and Statistical Manual of Mental Disorders (DSM) defines as a disruption “in the normal integration of consciousness, memory, and identity.” In other words, I wasn’t just depressed, I was estranged to myself.

On the day of the diagnosis, after a 30-minute interview, the psychiatrist said, “You’re not depressed, you’re chronically under slept.” At that moment, a window opened and I could see the route to reclaiming not only my lost vitality, but myself.

To some extent, we are all in the same boat here. In our times, sleep problems are on the rise, consistent with constant use of our devices. We invest time in multiplying our personas. Then we share them in a digital cloud of what do you think about me, now? All to say we are little vessels tossing about without a sense of true north. It’s unnerving. Worse, it’s not conducive to a good night’s sleep.

Here’s what helped me mend my broken sleep pattern:

The psychiatrist was right. I was unraveling from lack of sleep. I wasn’t depressive. I was a striver with dark circles under her eyes. I’m also no expert on sleep. Maybe like you, I’m just reaching for the next best version of myself. Doing so demands tenacity in these chaotic times. I can’t muster that if I’m depleted.

In strange ways, chronic conditions like sleeplessness can alter the way we see ourselves. Once we crack the self-destructive pattern it feels liberating. Freeing ourselves from the terror of hyperstimulation gives us back to ourselves. Therein lies the power of a good night’s sleep.

PrevBeginning The Year in Gladness

Patricia Martin is a researcher, author, and consultant who has worked widely in fields of technology, telecommunications, arts, and culture. She applies Jungian theory to her work as a cultural analyst and is the host of the popular podcast "Jung in the World". 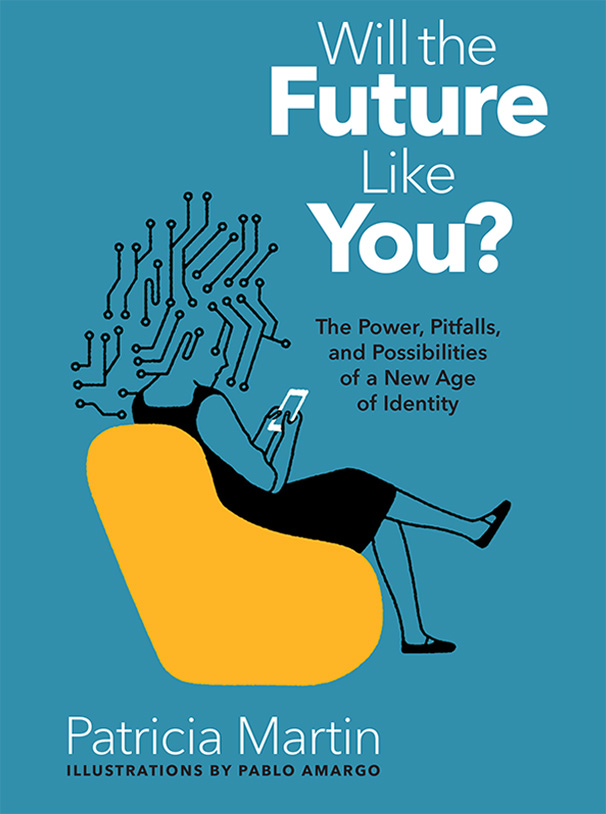