Sweethearts: Is it Candy or Cultural Icon? 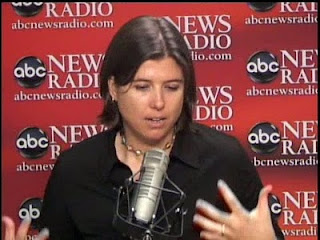 Gina Trapani’s latest experiment is worth checking out. ThinkTank, formerly Twitalytic, is helping spawn innovative apps among Twitter users. Hosted at GitHub, her experiment in open-source, pre-beta collaboration is an example of how really talented, creative people dive right in. She has an idea. She’s not sure it’ll work. But hey, she can either aspire endlessly and open that ugly void between what’s real and what’s aspirational–or she can try something. Build it. Put it out there. See what happens.  Anil Dash is already using ThinkTank to assess the effects of being tapped a “Suggested User” at Twitter. Lessons abound.

I’m still figuring out how to run my own experiments with ThinkTank. I speak conversational Java, so I’m challenged. But what struck me is the idea of pre-beta. Something so new, so emergent, that the seed is forced early–then cultivated by the community most interested in seeing it grow to its full potential. We live in a time when everyone, and I mean everyone, is a critic. Here’s to the pre-beta heads like Gina who turn critics into collaborators.

Thanks to Dan Patterson and ABC News Radio for the photo.