Seth Says Time to Smarten Up 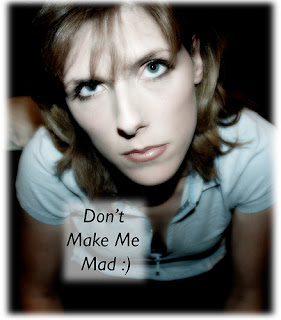 Long time no blog. Sorry. I was in New York this week talking with the media about RenGen voters and how they are likely to vote. While flying home last night, I reflected on how different this election is to the one in 2000, especially with regard to women voters. In eight years, women have come to realize their power in the marketplace. Their frustration is that despite the fact that they make a well-documented 80% of buying decisions, that has rarely translated into real power. That is, until New Hampshire where 57% of voters were women. Even if their wallets gave them little power in the world, their votes will.

For the Democrats, the Hillary candidacy is symbolic, especially for boomer women with a RenGen mindset. Younger female RenGen are less loyal, and find Obama’s optimism and power-to-the-people platform very appealing. I want to give equal time here to both parties. However, on the Republican side it’s hard to decipher if any of the candidates are even vaguely aware that women voters need to be appealed to. It’s an unsegmented, mass market approach, as far as I can tell.

The Oprah endorsement has been like a female voter delivery pipeline for the Obama campaign. But it didn’t flow as well in New Hampshire as it did in the bread basket among Iowa women. But something’s still missing. Unity. A generation gap is opening up between GenY and boomer women. The candidate who can close that gap and deliver the female block will win the White House. It bears repeating. Women represented 57% of voters in New Hampshire.

Why am I so into this election? Because it looks more like a battle of the brands every day.

And its intriguing to see the electorate engage again and take back their power. Male or female, the most enlightening message in all of this is that people really do care about the outcome and believe they can register a point of view with their votes that will foster change. After years of tracking consumer behavior as it relates to shopping, I find it refreshing to follow consumers as they shop for agents of change.