Why We Love Dogs–Customer Journey Research 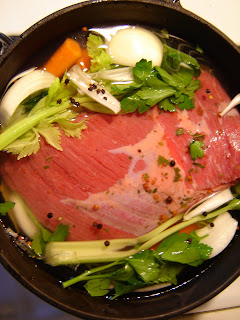 The celebration of St. Paddy’s Day in America is like most holidays, over hyped and over celebrated. I always skip the annual parade in Chicago, mainly because it’s a drunk fest having nothing to do with the heart and soul of the day.

I am the product of an Irish home, meaning my mother is from the old sod. In fact, she grew up in a mixed neighborhood of Belfast where celebrating St. Patrick’s Day was a political statement weighed judiciously lest you get roughed up.

Her own mother sent her children out the door with green shoelaces and medallions of the Blessed Mother fixed to their lapels with green ribbon. Subtle, but demonstrative. As mom tells it, all the Irish kids in her neighborhood were turned out in similar fashion. The walk to school could be dangerous that day, so the kids formed their own parade. With strength in numbers, they’d walk together down the middle of the street. British soldiers stood by. Mothers came out on doorsteps to keep careful watch over their children as they marched to school.

Food plays an important role in any culture. Hartman Group does cool research on dining occassions that explains that the “who” and “when” of food is as important as the “what.” Tonight, I’ll gather friends and family for corned beef and cabbage. My daughter and I will bake Irish soda bread from scratch. It’s an old fashioned affair: I’ll set the table with Irish linen, china and Irish crystal. We’ll play traditional music as well as a little Van Morrison as we tuck into our supper. There’ll be laughter and stories….because we’re Irish.
Slainte.